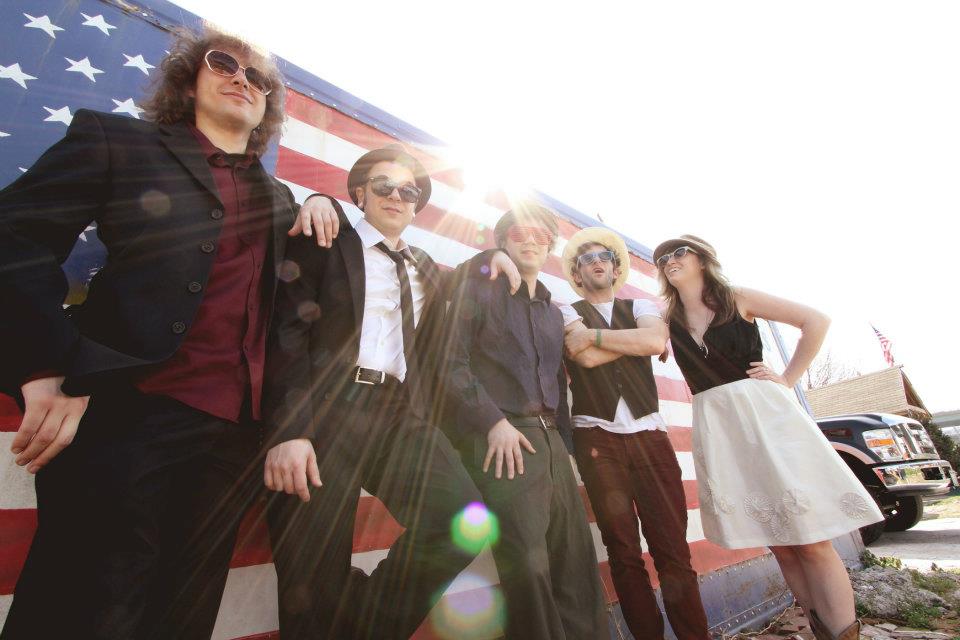 “The Good Times Are Killing Me”

Sings Josh Craft on the new Conversations With Enemies LP. My friend Josh is no stranger to good times, ever since i first worked with him on The Bee Team‘s  “Hot Times USA”  back in 2007, I have yet to catch him unprepared for a hi five, without a guitar strap around his neck, or  most importantly, without a smile on his face. The name of the bands sophomore release is TBA, but its instant tractor beam of infectious songs are available right here on Bandcamp. I am particularly fond  of this record because of how it showcases the bands individual talents without sacrificing simple nature of the songs. Jess’s Ringo-esq drumming, Paul Montgomery’s bass playing became the backbone of these songs (even tho he mostly improved them in the studio! Talent!), Seth and Vince’s horns are the most crucial part of conversation’s signature fanfare of fun sound, and of coarse, Josh’s playful vocal melodies will have you signing along so hard you wont even notice you’ve spilled half you beer on the really nice shoes of the girl next to you. And she’s not even mad!

Recorded and mixed over 10 days back in Early September, the recording has a lively energy to it because we had to work fast. Not wanting to sacrifice quality for momentum,  we captured tones naturally with minimal processing, takes focused on vibe over performance , and the final result payed back  as if we had accidentally reeled up the missing tape of a late 60’s garage rock band that had misplaced their master 2″ after a long night of celebrating its completion. Alas this is not Brian Wilson’s self destructing masterpiece, Its Conversations with Enemies and it rocks! So buy the record when it comes out and go see them when the play.They do not disappoint. 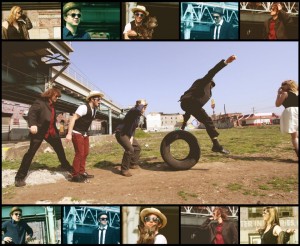 Listen to my favorite track: When You Grow Up