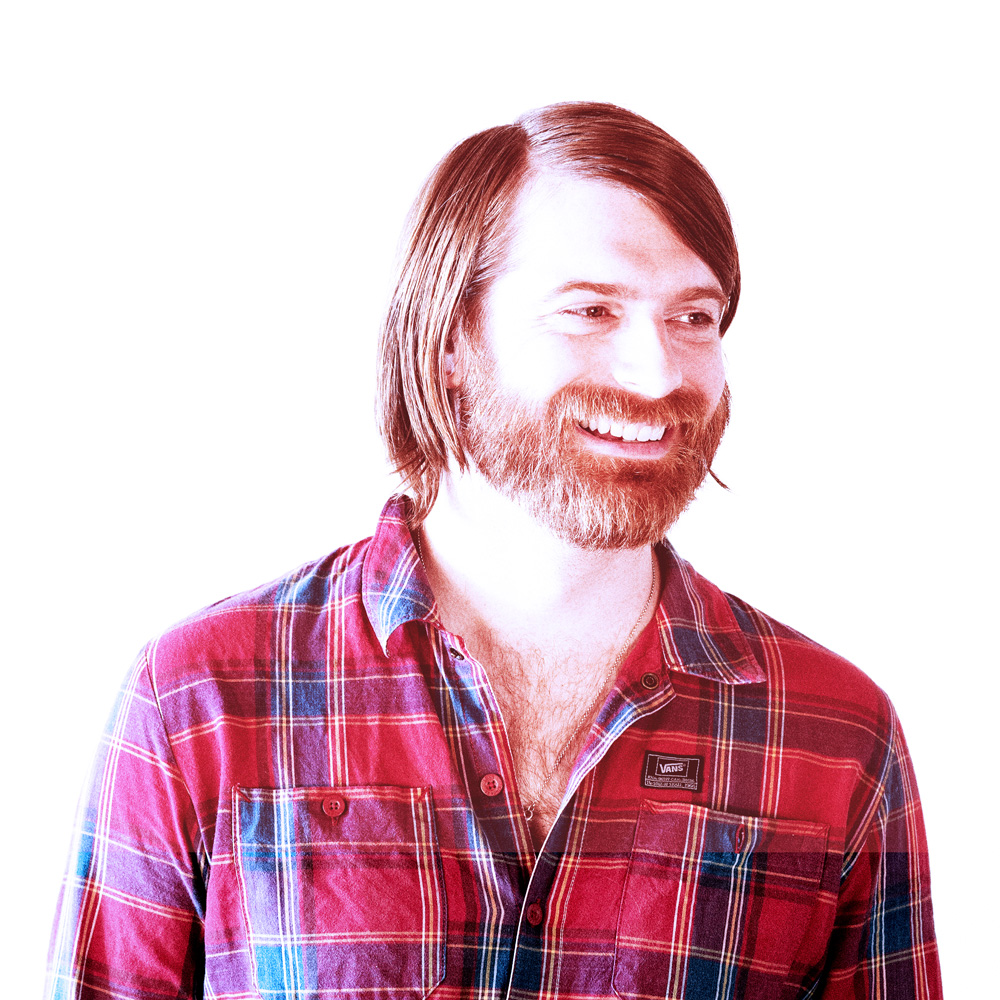 All through his early high school and college years, Kyle knew that he wanted to be involved in music, and after many false starts interning at venues and post production houses, he realized that no matter what he was involved with, he always found himself back in the university’s recording studio. It was around that time that he had a chance meeting with Joe at an Algernon Cadwallader show in West Philly and realized they were classmates. After graduating, Kyle assisted at American Diamond for Bill Moriarty, and was fortunate to work on Dr. Dog’s “Fate”, as an assistant, while recording bands on his own in various houses in West Philly. Soon after, he and Joe moved into Big Mama’s warehouse, where they started Headroom together. Kyle worked on lots of bands at this new space where he eventually met Chrissy Tashjian, with whom he later went on to form their current band, Thin Lips. Since then, Kyle has worked with bands such as Kississippi, Adult Mom, Diet Cig, Hop Along, Shamir, and Mo Lowda and the Humble. When Kyle isn’t in the studio or bass guitaring, he’s drinking CBD and tubing.

Back to Studio
Get A Quote >