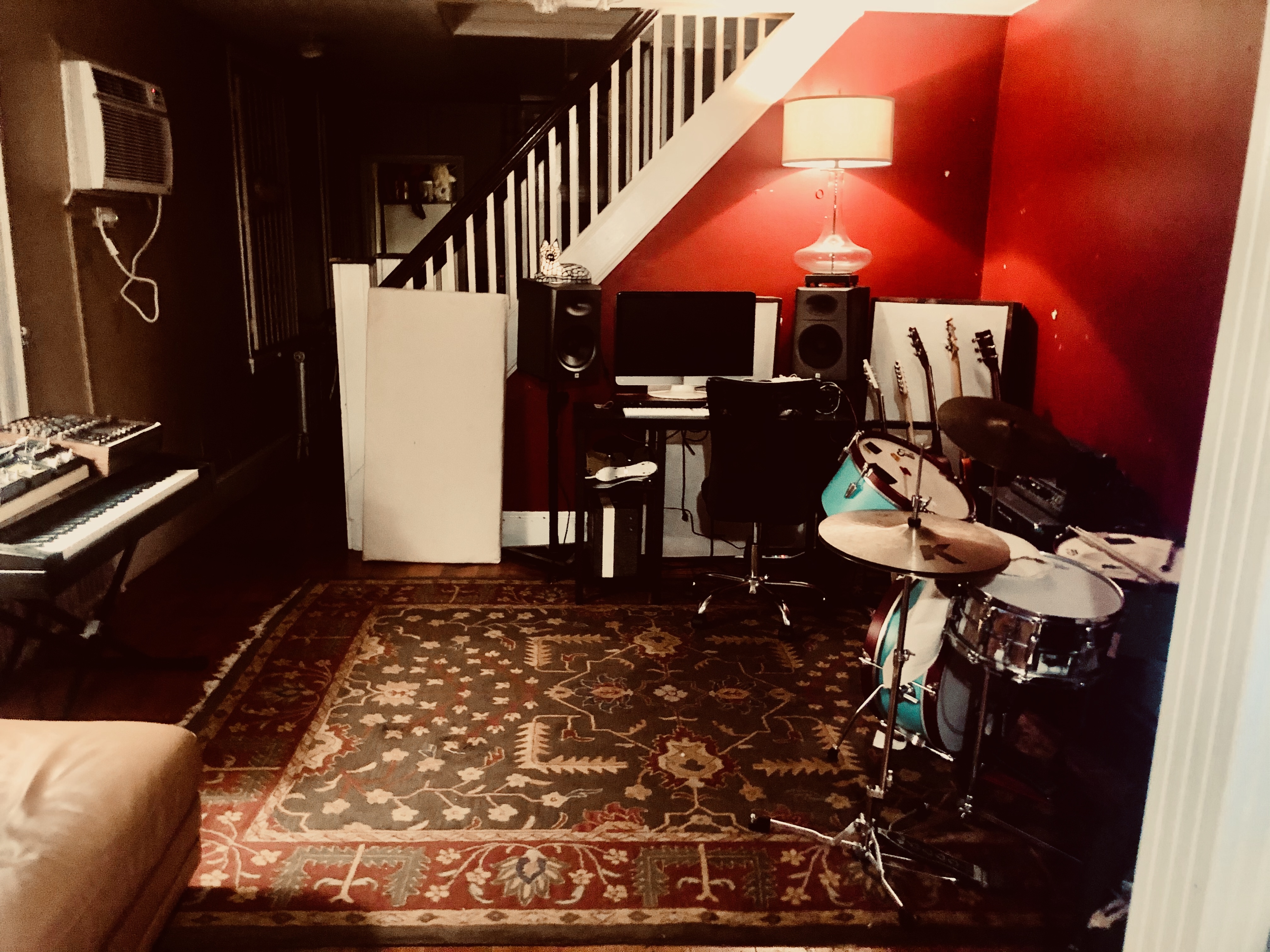 So You Want to Make Your Solo Record?

Wow, it’s 2021. My last post was March 2nd of 2020; I had a lot of people reach out and say some kind words about it, and I thought I should make another in a few weeks! Obviously, a few things distracted from that…..

Of course there have been so many tragedies big and small that the world has experienced, but for musicians as a whole, the greatest loss has been no more shows! For the community I know,  that also means, no more rehearsals in your cramped unventilated basement. No more getting together every week over the winter trading colds, kissing the same microphone plugged into a PA that never seems quite loud enough! There are obviously big problems in the world, but in the meantime, we all need to keep busy to keep sane, and have a little bit of joy now and then. Hopefully this post will help you keep making music even if you can’t do it the way you used to.

A lot of people, myself included, were all of a sudden without work, and with nothing to do last spring. But it has been really inspiring to see my friends and people in general devote their time to political action, volunteering, and continuing to make music in whatever way possible in order to make the best out of a bad situation.

For my own efforts, I tried my best when and where I could. I went to some protests, volunteered for a campaign AND brought a select few pieces of gear back home from the studio and, like so many people, started work on my SOLO RECORD!

Of course, it can be a little lonely working by yourself if you’re used to jamming with your friends, but on the bright side; your laptop is always ready to go, never late! It didn’t  forget to call out of work, and your laptop (or tape machine/digital recorder) is always down to play it again, or loop one section so you can work out your part. There are lots of ways in which working on music by yourself is fun and rewarding.

Everyone at Headroom used some of the time on their hands to work on music at home, and we thought we’d throw together a little list of some of the lessons we learned on how to make the best of making music and recording on your own; how to clear roadblocks, how to avoid traps that will set your music making back, and how you can guide that thing you were humming while making eggs in your slippers to a finished record.

There are many many many things that go into recording and songwriting, but we wanted to share some helpful tips that can hopefully be applied to any skill level, and any genre.  We hope that you’ll find these practical, technical and spiritual tips to demo-making, songwriting, and self-recording helpful.

How to collaborate, especially via email

Things to consider when trying to finish your project.